Great Guy, Not a Christian

The Bible is super clear on this topic, so I won’t beat around the bush either! Second Corinthians 6:14-18 (The Message) says:

Don’t become partners with those who reject God. How can you make a partnership out of right and wrong? That’s not partnership; that’s war. Is light best friends with dark? Does Christ go strolling with the Devil? Do trust and mistrust hold hands? Who would think of setting up pagan idols in God’s holy Temple? But that is exactly what we are, each of us a temple in whom God lives. God himself put it this way: “I’ll live in them, move into them; I’ll be their God and they’ll be my people. So leave the corruption and compromise; leave it for good,” says God. “Don’t link up with those who will pollute you. I want you all for myself. I’ll be a Father to you; you’ll be sons and daughters to me.” The Word of the Master, God.

In a nutshell, as a daughter of the King, God wants more for you than to be partnered up with someone who doesn’t also belong to God’s family. Just because he isn’t hostile toward your faith doesn’t change that.

But let’s look at it from another angle. Let’s say that you do date him, even though he isn’t a Christian. Unless you’re going to marry the guy (and for a Christian to marry someone who isn’t a believer is clearly not God’s will), you’re going to have to break up eventually. And the longer you’re together the harder it will be to break things off. I’ve seen this happen over and over again, sis, and it always ends in heartache (and/or really bad decisions). So my advice is to end things now and move on. I know that sounds harsh, and I honestly don’t say that lightly. I just know that it will hurt a lot less now than if you wait a few months, or even a few years, to do what God asks of you. I just want you to experience God’s best, and His best is for you to wait for a man who is in love with Jesus as much as you are!

I hope you take these words as from a big sis who really cares about you, ’cause I do! I know this isn’t easy to hear, but now you know what God expects of you. What you do from here is up to you. I’ll be praying for your decision! 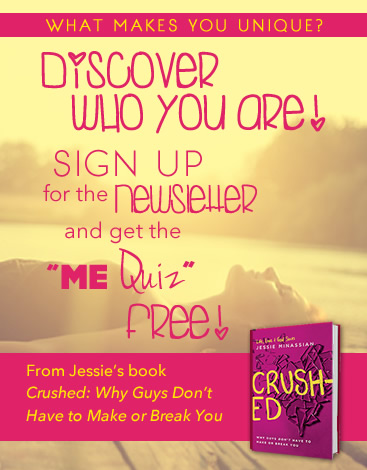 Get new posts, my monthly Between the Lines newsletter, be entered into giveaways, and become part of my inner circle! 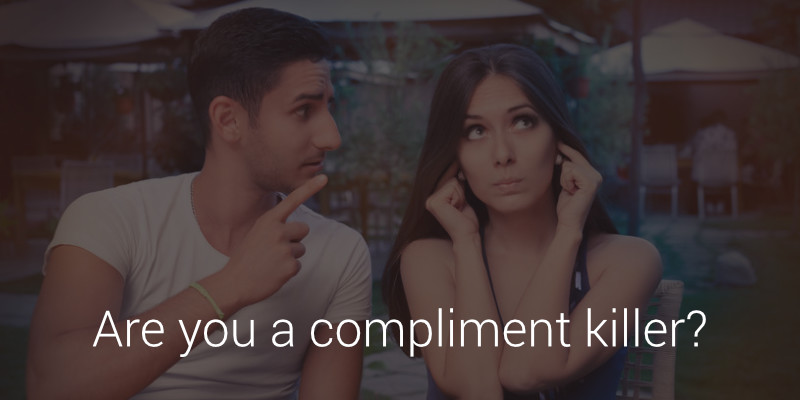 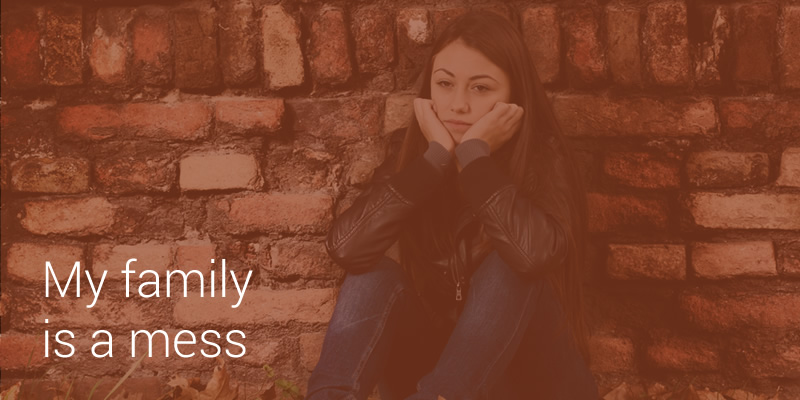 My Heart for You 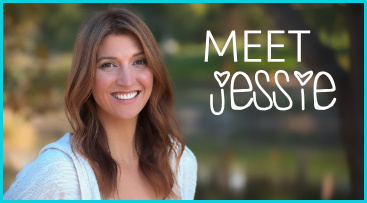 Welcome to Life, Love and God—a place for teen girls to find answers! I’m Jessie. Consider me a spiritual “big sis”—someone who cares a ton for you and wants to help you thrive! 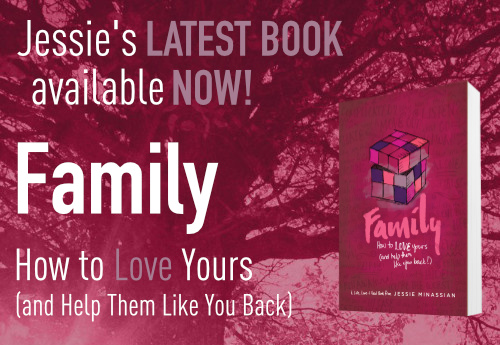